Police often use DUI checkpoints as a means of enforcing DUI laws.

Are they permissible under the United States Constitution? 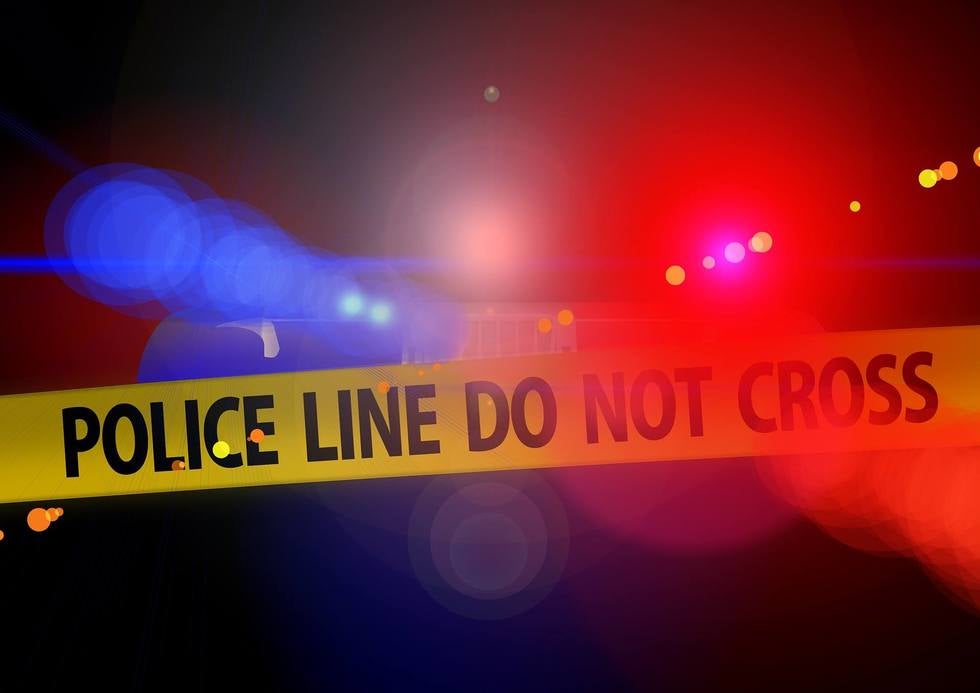 Checkpoints are unlawful under the Fourth Amendment unless the government proves the checkpoint meets the rigid guidelines given by the California Supreme Court in Ingersoll v. Palmer. There, the Supreme Court concluded that sobriety checkpoints may be used if operated in a manner "consistent with the Federal and state Constitutions." What the Federal and California Constitutions require (among other things) is:

Many people were stopped and investigated for DUI this weekend after leaving the Temecula Balloon & Wine Festival. Not all were arrested for DUI.

If you were stopped at a DUI checkpoint, speak to a DUI attorney familiar with the laws regarding DUI checkpoints. The government is required to prove the constitutionality of the checkpoint they used to detain you. This may be a defense to a DUI charge.