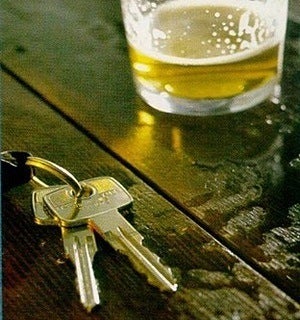 Attorney Mike Donaldson recently represented a man charged with DUI. It was alleged that his BAC was .17% at the time of driving. This month, the case was dismissed after Mike set the case for trial and answered ready to defend his client. The basis for the dismissal was that the client was put in a situation where it was necessary for him to drive, despite having drank, to avoid a greater evil. The man was at a get together, and another man pulled a gun on the client's wife and threatened them. Seven gun shots then rang out. The client drove 1/10 of a mile to safety. The police, responding to the shots, interviewed the client and arrested him for DUI, despite knowing about the threats and shots. The prosecutor charged the client with DUI. After setting the case for trial and answering ready to put the case to a jury, the prosecutor did the right thing and dismissed the DUI. After over a year of fighting hard, the DUI charges were dismissed altogether.