A fourth offense DUI is typically alleged as a violation of Vehicle Code section 23152 (a) and (b) - along with a special allegation that the person suffered three prior DUI convictions. If a person has previously been convicted three times of a DUI or "wet reckless" before, and the arrest for the prior offenses occurred less than 10 years before the new DUI arrest, then the person is most likely up against a fourth offense DUI charge. A fourth offense DUI can be a felony or a misdemeanor. 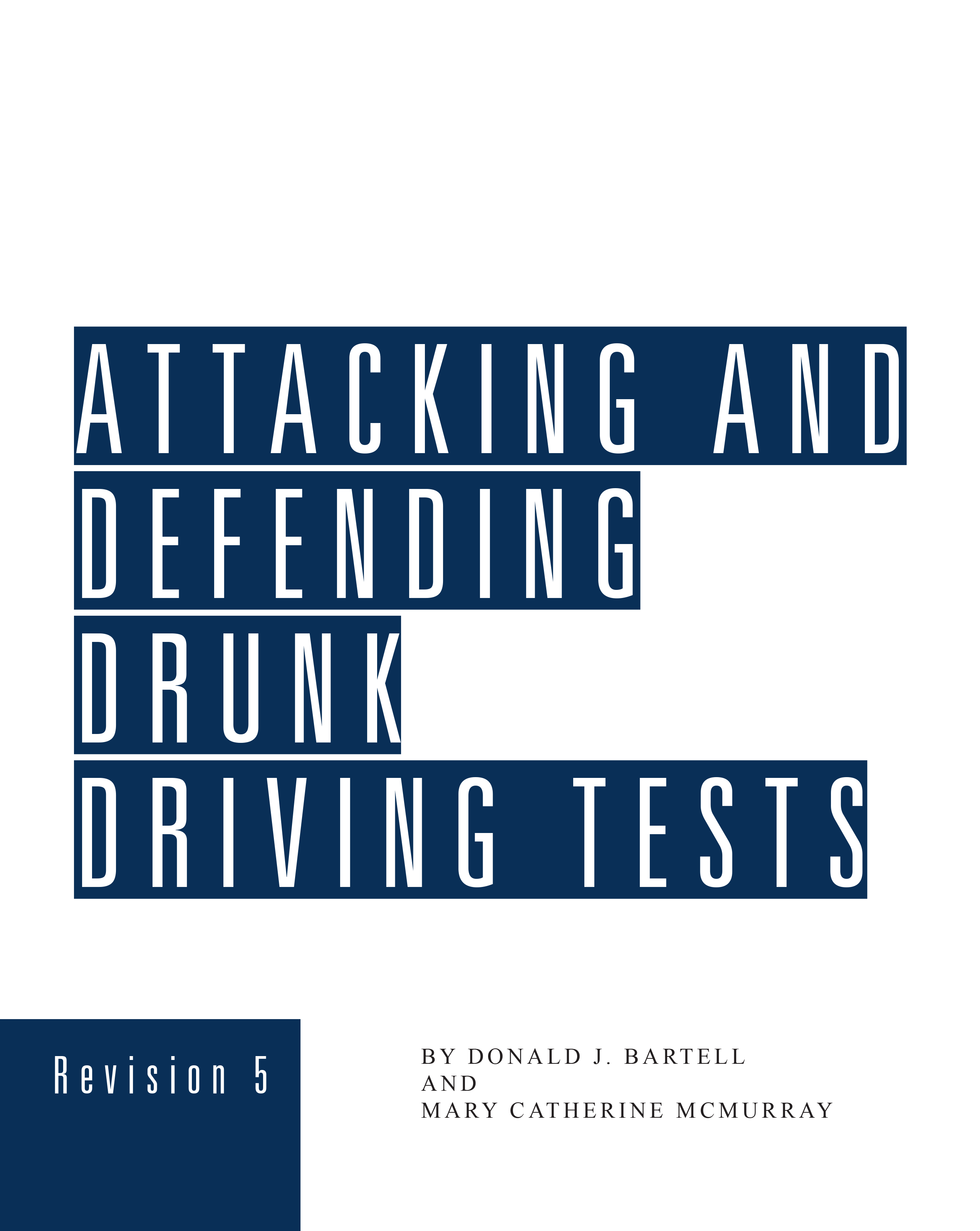 Persons facing a fourth offense DUI may have their driving privileges suspended two separate ways. First, the DMV will automatically suspend a person's driving privilege for 12 months thirty days after a DUI arrest unless the driver requests a hearing with the DMV within 10 days of the date of the arrest. This DMV hearing is wholly separate from any court proceedings. Secondly, a person can also lose their license if they are convicted of fourth DUI in court. Upon a conviction for a fourth offense DUI, the court notifies the DMV of the conviction, and the DMV will impose a 48 month suspension. The court may also designate the person a habitual traffic offender and impose a three-year revocation of the person's license.

Fourth offenders are potentially eligible to get back on the road before the suspension period is over. A driver can serve 12 months of the 48 month suspension, enroll in the DUI class (18/30 month), obtain a SR22, install an Ignition Interlock Device in all of their vehicles, and then the DMV will potentially reissue a non-restricted license at that time.