Is it Possible to get a DUI on an Electric Scooter? 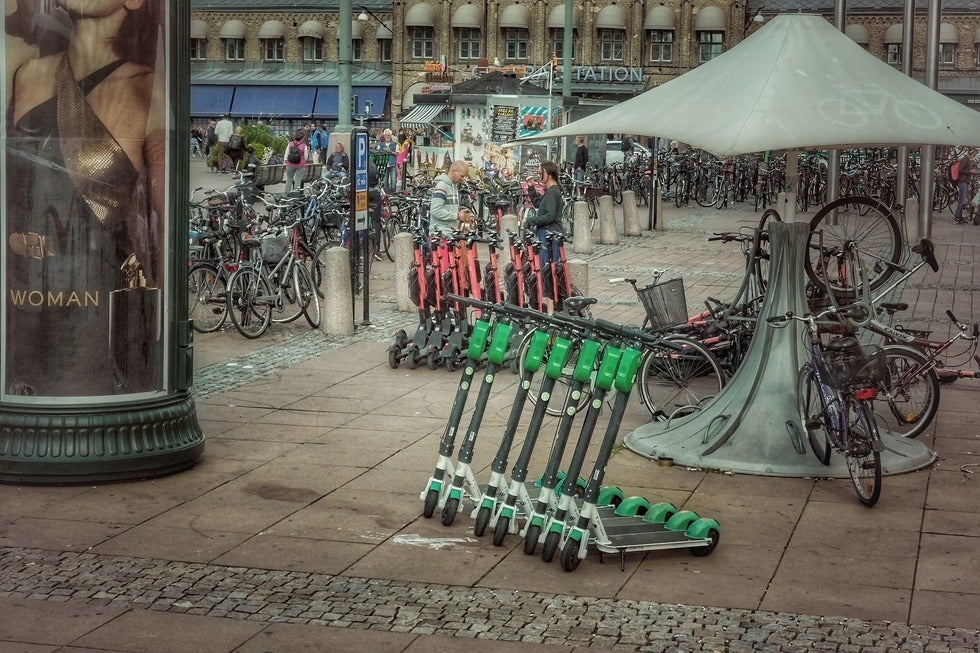 The news recently reported Los Angeles County's first DUI conviction for someone driving an electric scooter, like those popularized by Bird and Lime. This article addresses whether persons arrested for DUI on an electric scooter can be charged with DUI in violation of Vehicle Code section 23152.

Because the California legislature enacted a special statute making driving an electric scooter under the influence of alcohol or drugs, and the law provides that special statutes should generally control, it appears that persons arrested for DUI should not be charged with DUI in violation of Vehicle Code section 23152, which is a misdemeanor. Instead, the legislature demands that such persons be charged with violating the special statute, Vehicle Code section 21221.5, which is an infraction - like a speeding ticket.

Additionally, person's arrested for DUI on an electric scooter do not fit within the DMV's power to suspend their license under the typical DUI statutes. The DMV can only suspend a person's license for DUI if they are arrested for violating Vehicle Code sections 23152, 23153, 23154, 23136, or 23140. If a person is arrested for operating an electric scooter under the influence of alcohol or drugs in violation of Vehicle Code section 21221.5 (the scooter statute), then the DMV does not have the power to suspend their license.

If you have been arrested for DUI on an electric scooter, your attorney should be familiar with these laws. It is possible that you could be charged with DUI, and your DUI attorney will need to be able to make these arguments in court to save your record. Please feel free to contact us with questions.