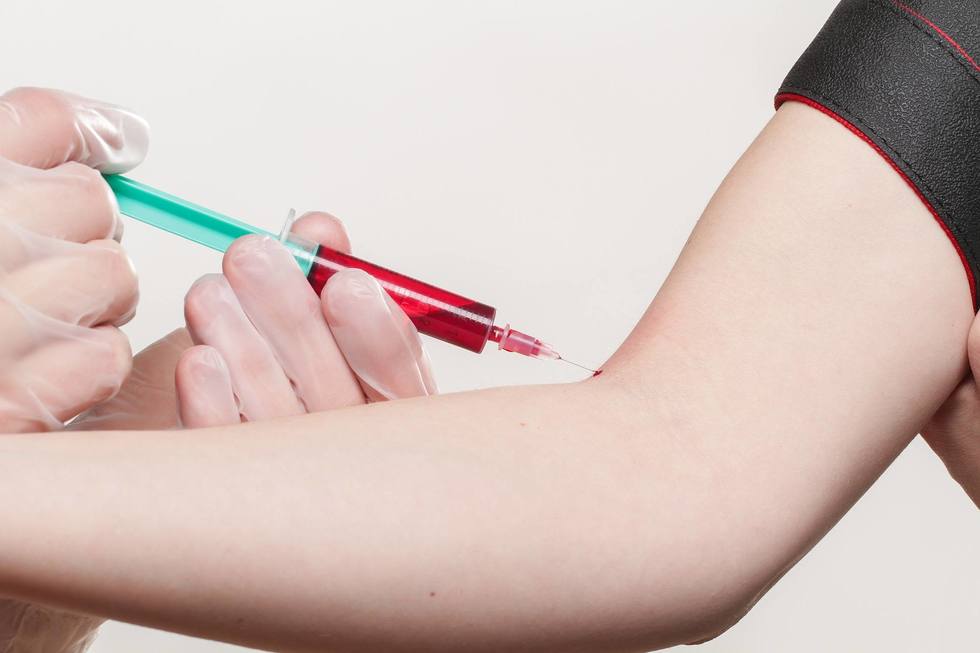 Riverside DUI attorney Don Bartell represented a man charged with DUI at a "suppression motion" hearing. A suppression motion is a powerful tool in DUI cases, as it allows a client to challenge the legality of police action. Often, suppression motions involve challenging the reason the police pulled the client over and whether it was lawful. Also, and equally powerful, suppression motions can challenge warrantless searches. In this case, the client was arrested for DUI, and the police drew a sample of his blood to analyze it for alcohol without a warrant. The police, as a general rule, must get a warrant to draw a suspect's blood, unless they consent. The prosecution argued that the client consented. Mr. Bartell successfully argued that his client did not consent, was scared of needles, and voiced numerous objections to the withdraw of his blood. The court sided with Mr. Bartell, and the case was dismissed. The DUI case was dismissed because, if the blood evidence was taken unlawfully, the court must "suppress" it, meaning it cannot be used against the client at trial. As the analysis of the blood sample was the only evidence the prosecution had of the client's BAC, they had insufficient evidence to prosecute the client and dismissed the case.