Court of Appeal opinion that DUIs are not eligible for diversion is on shaky legal ground. 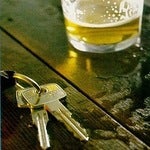 On June 11, 2021, our firm was scheduled to argue one of many cases regarding whether DUIs are eligible for diversion under the new judicial diversion law Penal Code section 1001.95. The case was set for argument in the Riverside County Superior Court, Appellate Division. The Appellate Divisi... 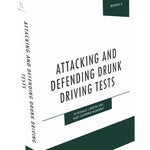 In 2020, a new misdemeanor diversion law - Penal Code section 1001.95 - took effect in California, allowing for diversion on most misdemeanor offenses. Diversion allows people to avoid a criminal conviction if they participate in a pre-conviction rehabilitation program and successfully complete t... 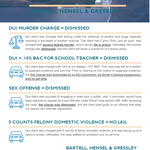 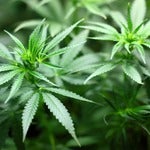 Drug Recognition Evaluations have not been demonstrated to reliably indicate whether someone is impaired by marijuana for purposes of driving. 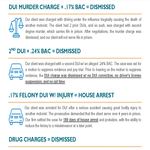 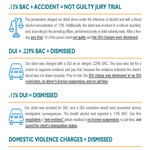 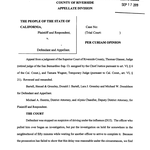 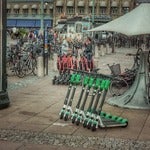 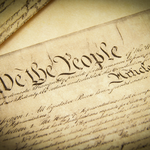 On June 27, 2019, the United States Supreme Court issued its decision in Mitchell v. Wisconsin. In its decision, the Court declined to hold that implied consent statutes are a valid exception to the Fourth Amendment's warrant requirement. Instead, the Court held that when an officer has probable cause to believe an unconscious person has committed a DUI offense, and the person is taken to the hospital or similar facility due to their unconsciousness, and the police had no reasonable opportunity to administer an evidential breath alcohol test, the warrantless seizure of the person's blood “almost always” does not offend the 4th Amendment. 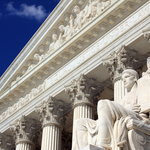 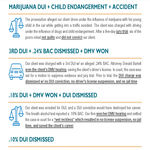 Our firm is pleased to share some of our recent successes in a string of DUI defense cases. Please take a look at our case results. If results matter to you, contact the most experienced and successful DUI defense attorneys in Riverside and Temecula. 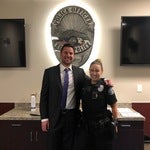 What Happens if I Refuse a Breathalyzer During a DUI Arrest in California?

Consequences of refusing a breathalyzer test or blood test in DMV in California. 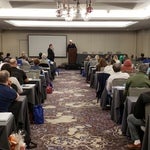 Donald Bartell and Lara Gressley were two of the select speakers on DUI law at this year's annual California DUI Lawyer's Association in San Francisco. 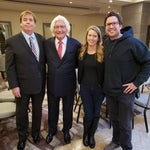 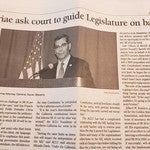 On October 9, 2018, Bartell, Hensel & Gressley filed an Amicus Curiae brief on behalf of the California DUI Lawyers Association in the In re Humphrey case now pending before the California Supreme Court. 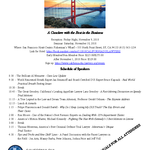